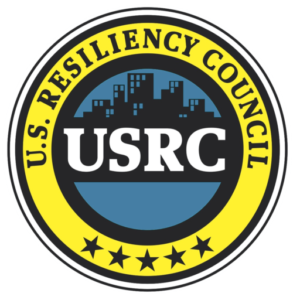 For more than 40 years, Computers and Structures, Inc. has been a leader in the development of software used worldwide by structural engineers. Ashraf Habibullah, CSI’s founder and CEO, has also been a committed leader in promoting the value that the structural engineering profession brings in making our buildings safer and more resilient. Founded in 1975, Computers and Structures, Inc. (CSI) is recognized globally as the pioneering leader in software tools for structural and earthquake engineering. Software from CSI is used by thousands of engineering firms in over 160 countries for the design of major projects, including the Taipei 101 Tower in Taiwan, One World Trade Center in New York, the 2008 Olympics Birds Nest Stadium in Beijing and the cable-stayed Centenario Bridge over the Panama Canal. CSI’s software is backed by more than four decades of research and development, making it the trusted choice of sophisticated design professionals everywhere.

CSI demonstrated that commitment by signing on as one of the USRC’s original Founding Members. In 2018, CSI took that commitment to an altogether new level by kicking off a successful campaign that matched new donations dollar per dollar up to $100,000.

“Building a more resilient infrastructure is the key to our economic future. CSI is proud to partner with USRC to ensure that resiliency becomes the new gold standard of engineering.”

Please learn more about CSI, and the work they are doing to make a more resilient world, one building at a time.

“It is with deep gratitude that the USRC has designated CSI an Underwriting Sponsor for their continued generous support since our founding.”
Evan Reis – USRC Executive Director and Co-Founder

USRC is a 501(c)3 non-profit organization for implementing and disseminating rating systems that describe the performance of buildings during earthquakes and other natural hazard events. © USRC 2020. All Rights Reserved.